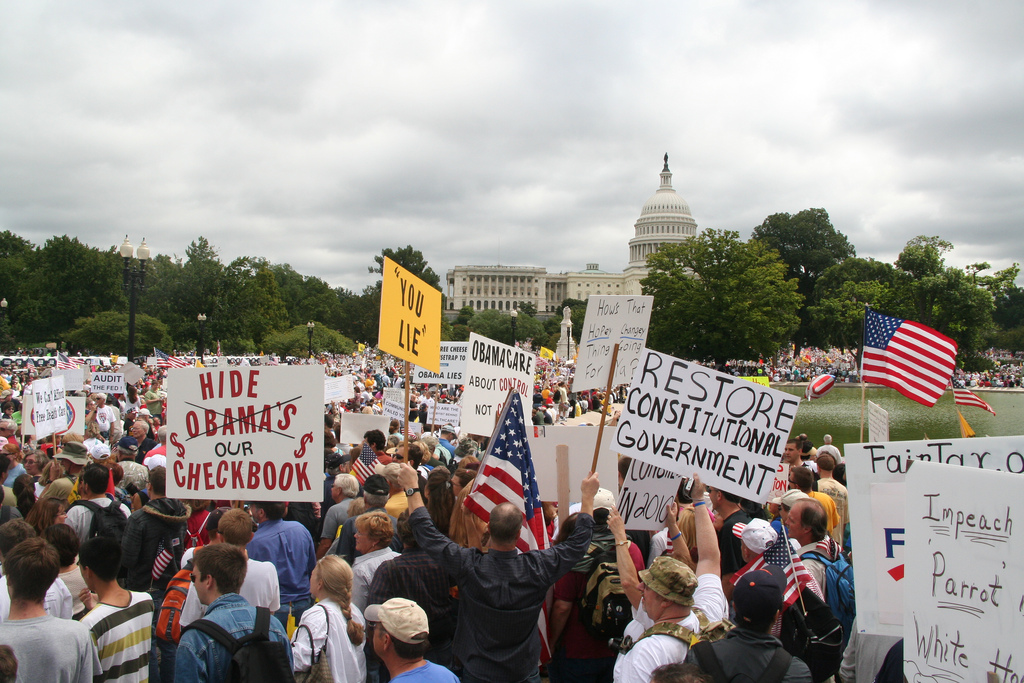 The IRS has unjustly seized $43 million from over 600 people under the guise of violating structuring laws, despite the fact that no legitimate crimes were committed.

Attorney Robert Johnson explains, “So-called ‘structuring’ laws criminalize everyday financial transactions that most Americans would never think could be a crime … A person who has violated this latter prohibition is said to have impermissibly ‘structured’ cash transactions.”

Once again, it seems as though the federal government has stooped to low levels in an attempt to steal money from innocent citizens.

IRS Commissioner John Koskinen said, “About a year and a half ago, we changed our policy in this area and make it clear that even though structuring still remains on the books, if you have structured your deposits in a way that avoids the reporting requirements, but it’s not with illegal source funding, as of a year ago there are no more seizures by the IRS and I think that’s important to know that we’ve reached out to do that.”

I guess we’ll see about that.