Why are tax brackets changing in 2019?

It all has to do with a provision in the tax code known as indexing. Each year, the IRS adjusts tax brackets to account for inflation.

The purpose of indexing is to eliminate what’s known as bracket creep. That’s where you get pushed into a higher tax bracket due to pay raises that do little more than match the rate of inflation. Indexing allows you to stay in the same tax bracket, despite a slightly higher income level.

Federal income tax brackets and rates for 2019 are shown below. Indexing has increased the income brackets by roughly 2% across the board.

The EITC maximum credit amounts for 2019 are:

The EITC maximum credit amounts for 2018 are: 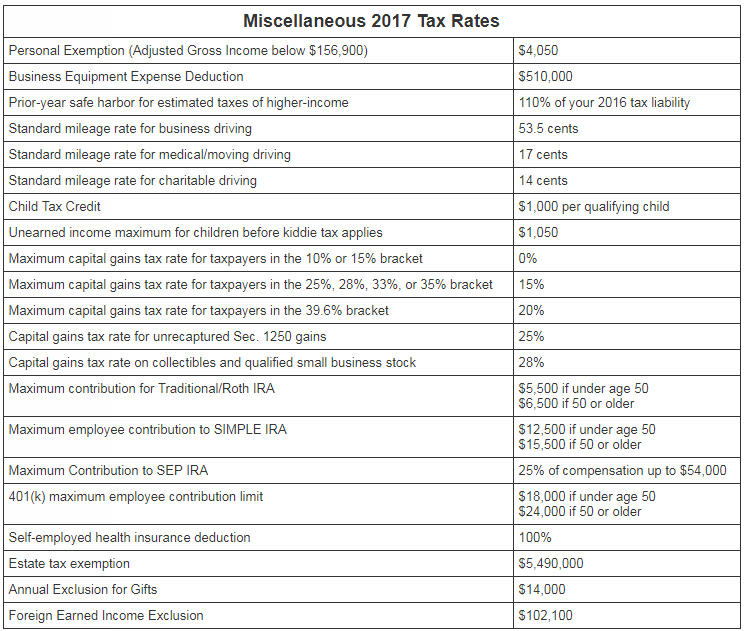 If You Found The Information Here Was Useful Please Consider Sharing This Page! 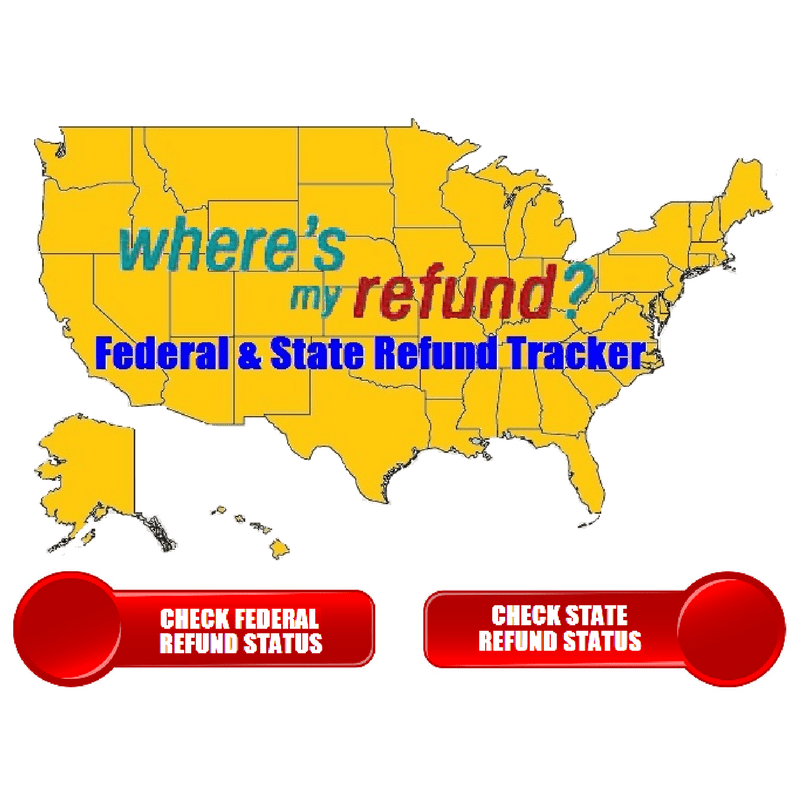